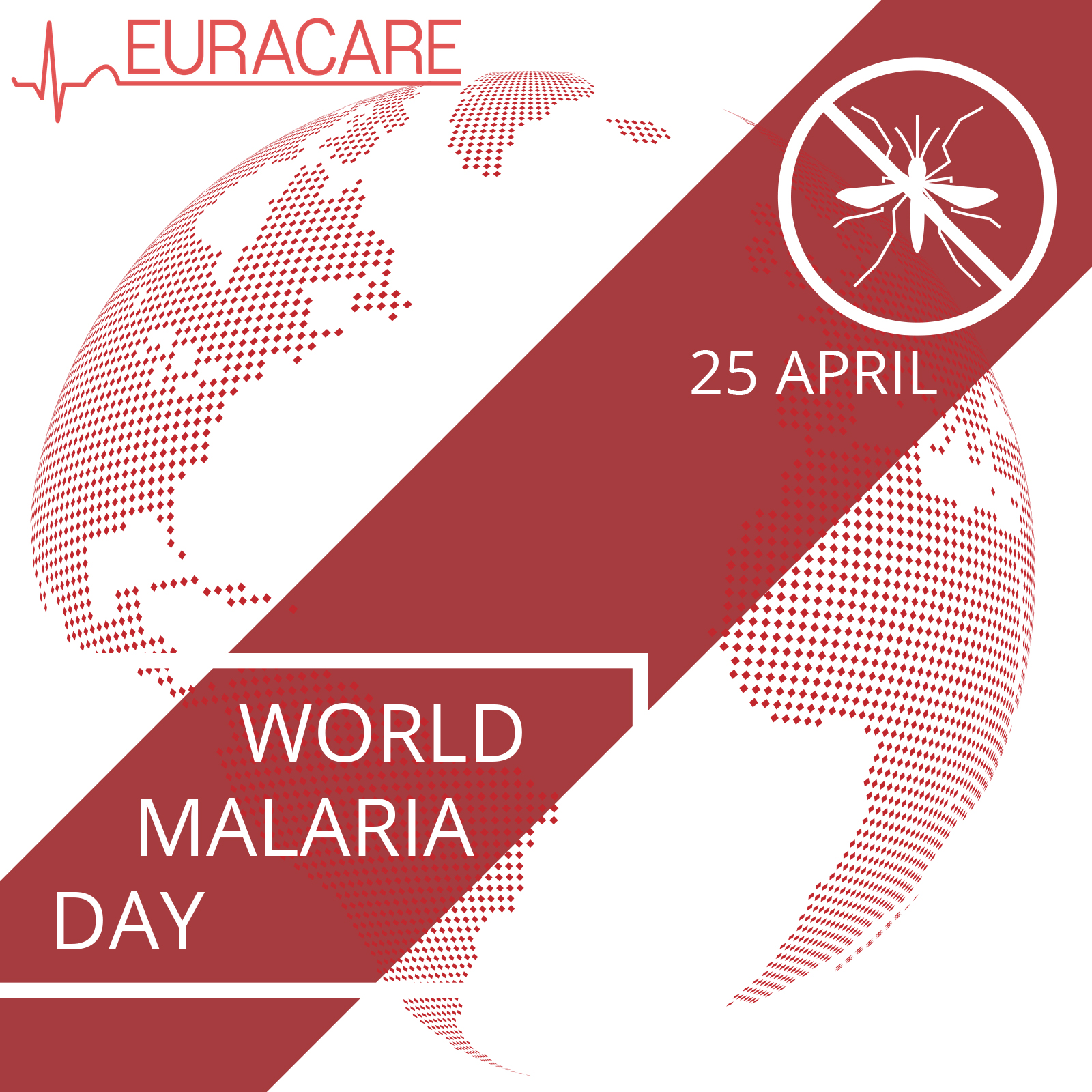 Malaria is a life-threatening disease caused by parasites that are transmitted to people through the bites of infected female Anopheles mosquitoes. It is preventable and curable. In 2019, there were an estimated 229 million cases of malaria worldwide.

The estimated number of malaria deaths stood at 409 000 in 2019. Children aged under 5 years are the most vulnerable group affected by malaria; in 2019, they accounted for 67% (274 000) of all malaria deaths worldwide. The WHO African Region carries a disproportionately high share of the global malaria burden. In 2019, the region was home to 94% of malaria cases and deaths. 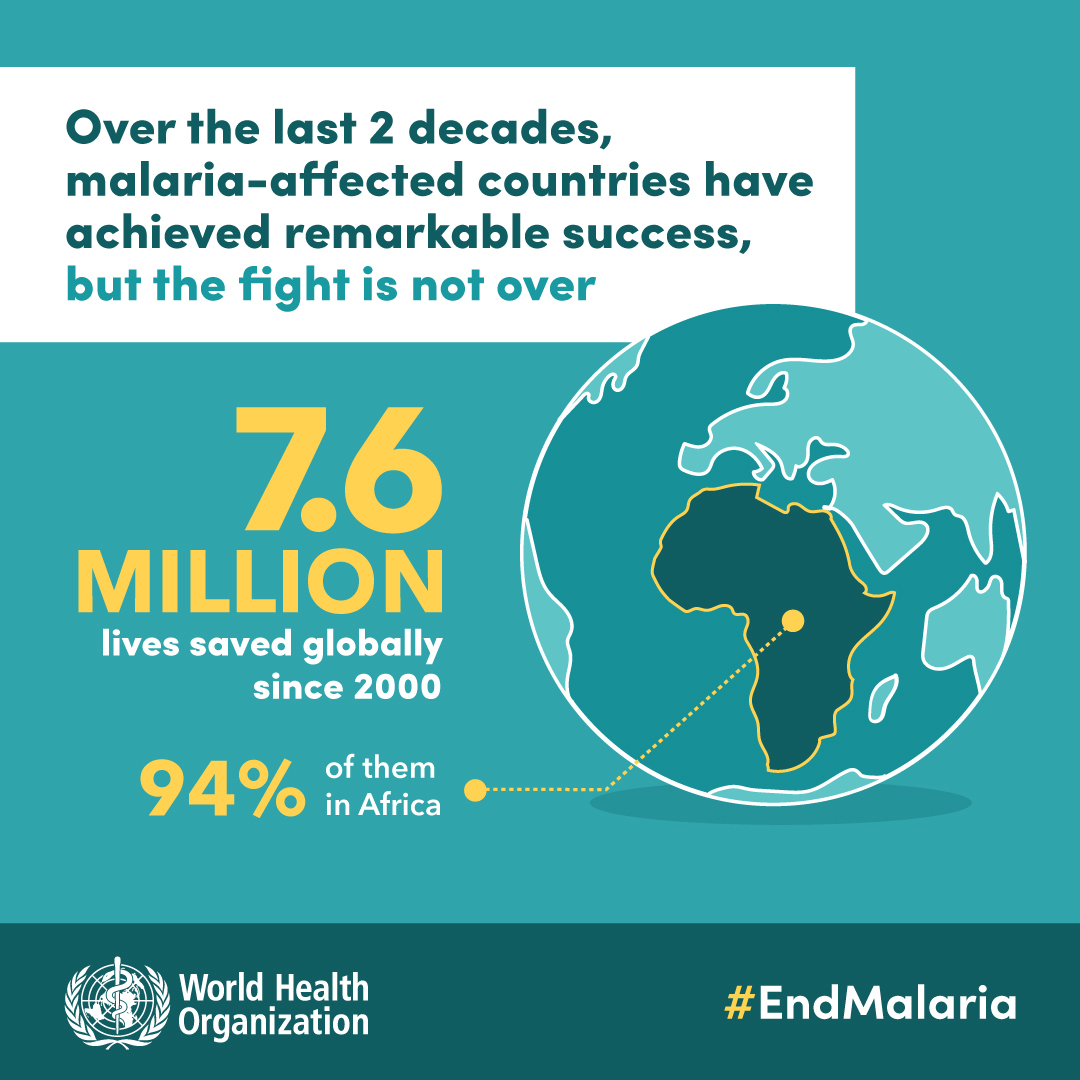 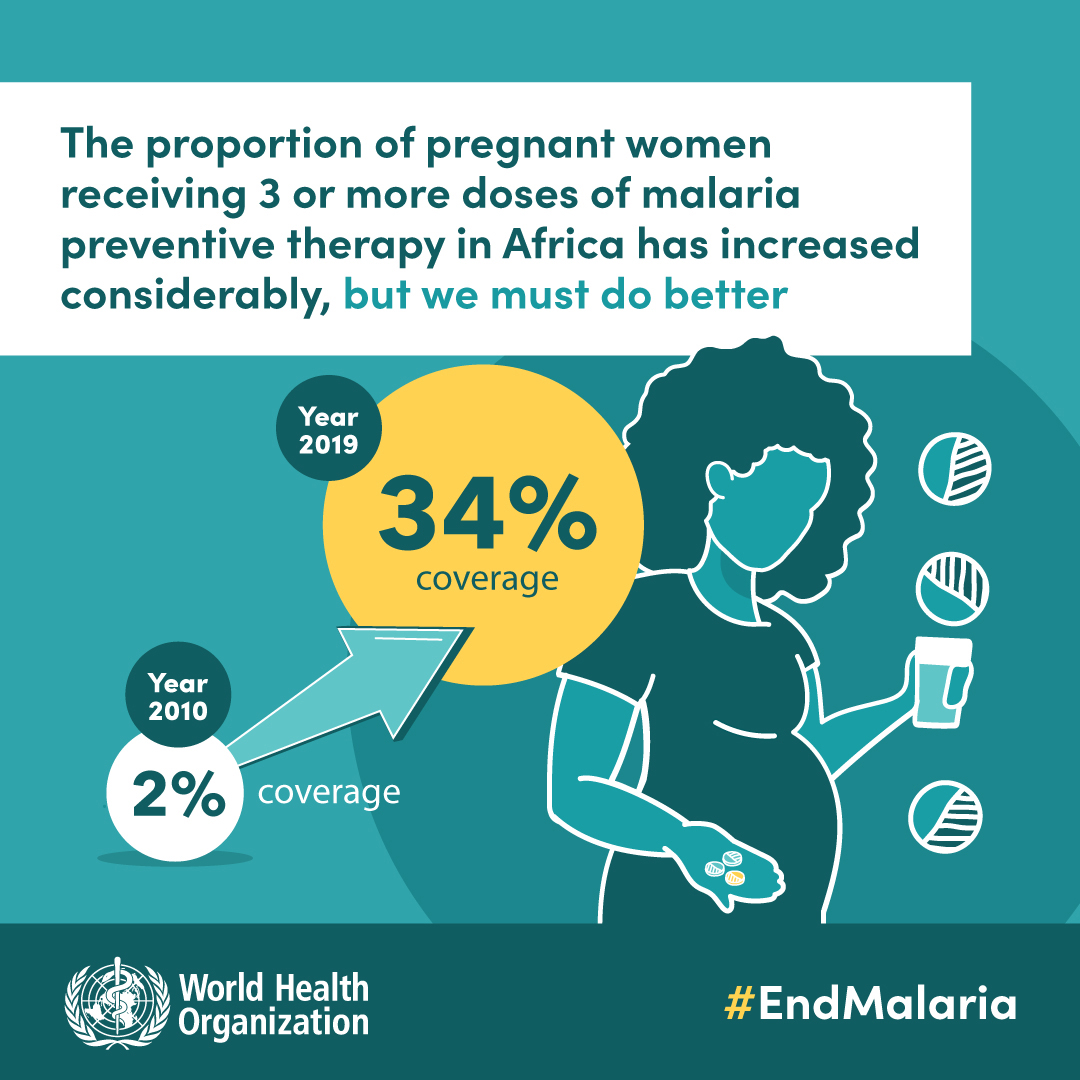 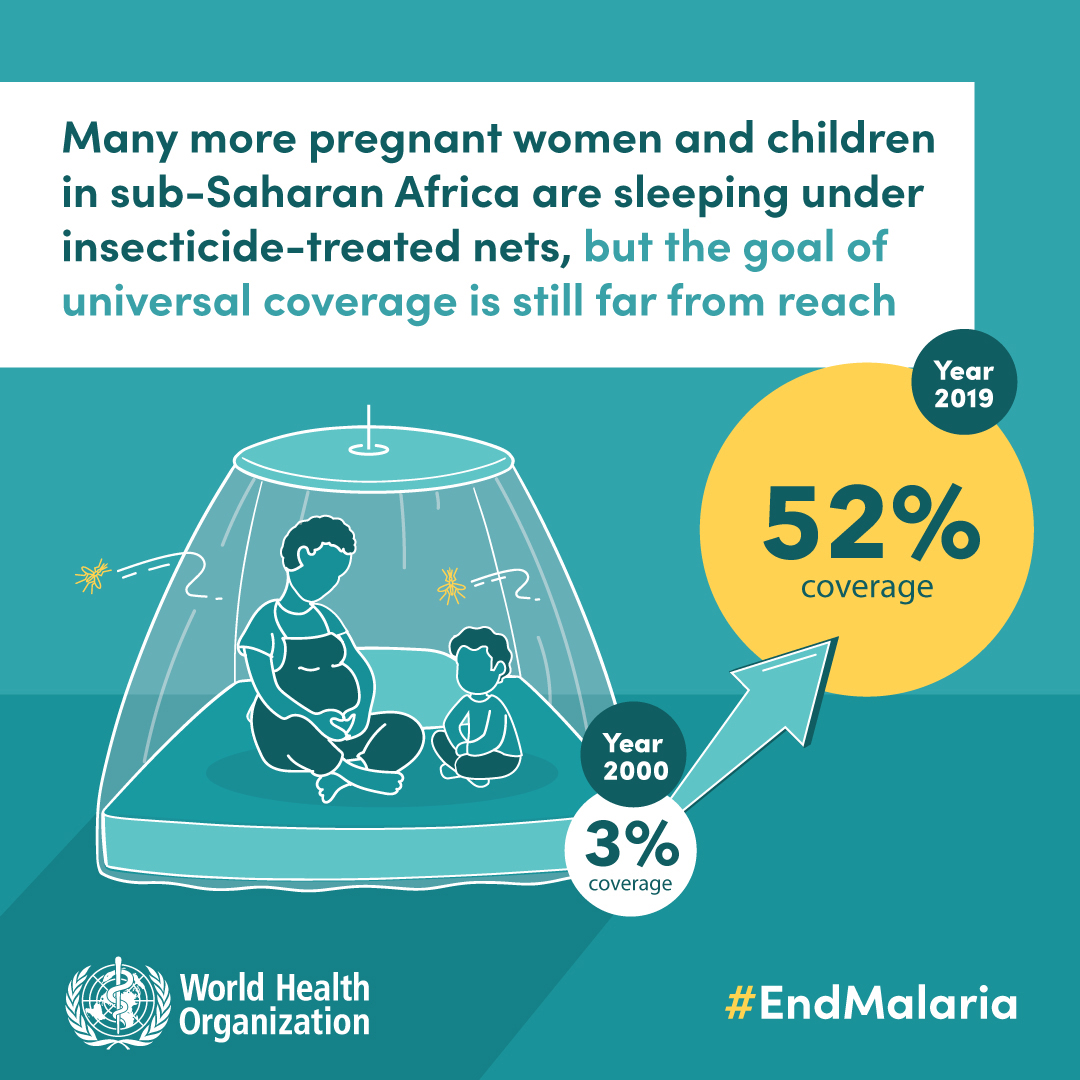 Prev
Next
We use cookies on our website to give you the most relevant experience by remembering your preferences and repeat visits. By continuing to use our website, you consent to the use of ALL the cookies.
ACCEPT
Manage consent